The NSWCFA, formed in 1958, is the recognised representative body for the State’s freshwater anglers, focusing on fisheries management, conservation and regulatory matters, angler access, angling ethics, animal welfare and politics. It harnesses the energy and local knowledge of regional groups and represents their freshwater angling interests to the government and to the public, and enjoys a productive relationship with the NSW Department of Primary Industries (Fisheries) and other government departments and agencies. 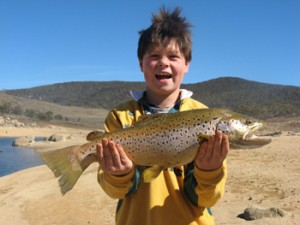 The mission of the NSWCFA is to represent the interests of New South Wales freshwater anglers, with the aim of fostering recreational fishing in a healthy and ecologically sustainable environment for today’s and future generations.

The NSWCFA is an independent, incorporated, not-for-profit organisation run by unpaid volunteers. It is funded by membership fees paid by organisations and individuals. It is not part of the NSW Government and its operations are not funded by the Government. It publishes full and detailed notices, agendas, minutes and reports of all meetings and holds democratic annual elections for an executive committee. A copy of our constitution can be downloaded here. 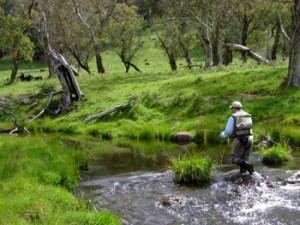 Members of the NSW include fishing clubs, associations and individuals. Member organisations are entitled to two voting positions for up to 100 members plus one extra voting position for every hundred members thereafter (or part thereof). Click here for a membership form. 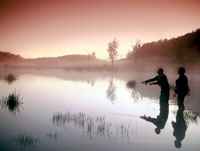 You will be well aware of the challenges freshwater anglers face in sustaining the freshwater fishery in NSW, especially regarding the preservation of angler access. The NSWCFA constantly strives to overcome those challenges but we need your financial support to meet the costs of that work.

We are appealing to members who can afford to make a small extra annual contribution to become NSWCFA Foundation Members to help meet our operating costs. Foundation Membership is just $25 per year—less than the cost of a NSW fishing licence.

Foundation Members are recognised in the NSWCFA website and in NSWCFA newsletters. 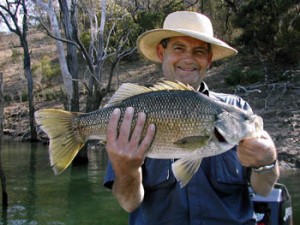 Your contribution will help meet the cost of hiring meeting venues across NSW and out-of-pocket expenses for committee members who attend meetings on your behalf (such as train, taxi, bus and parking). Your contributions will also be used for the production of our monthly email newsletters, which are sent to hundreds of members, for stationery, copying, postage, internet and telephone costs, insurance to cover the personal liability of committee members, affiliation fees to the Recreational Fishing Alliance of NSW and corporate return filing fees.